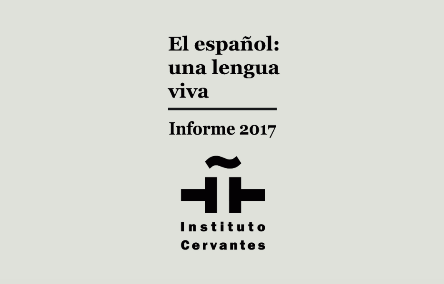 Firstly, statistics for Spanish throughout the world are given. The second chapter deals with Spanish as a Foreign Language and its position in various different educational systems. In the third chapter an overall picture of Spanish as an economic asset is discussed and this leads to a section on Spanish and the internet and social networks. The report ends with a chapter on Spanish in science and culture and a bibliography.

An approximate calculation can also be made in global figures of twenty-one million students choosing Spanish for career purposes. This places Spanish in direct competition with French and Mandarin as the second most widely studied language. It is striking that interest in learning Spanish is especially apparent in the two main English speaking countries – the United States and the United Kingdom.

Anyone wishing to see the entire report can download a PDF version with with this link.