Reviewing 2016 with our readers 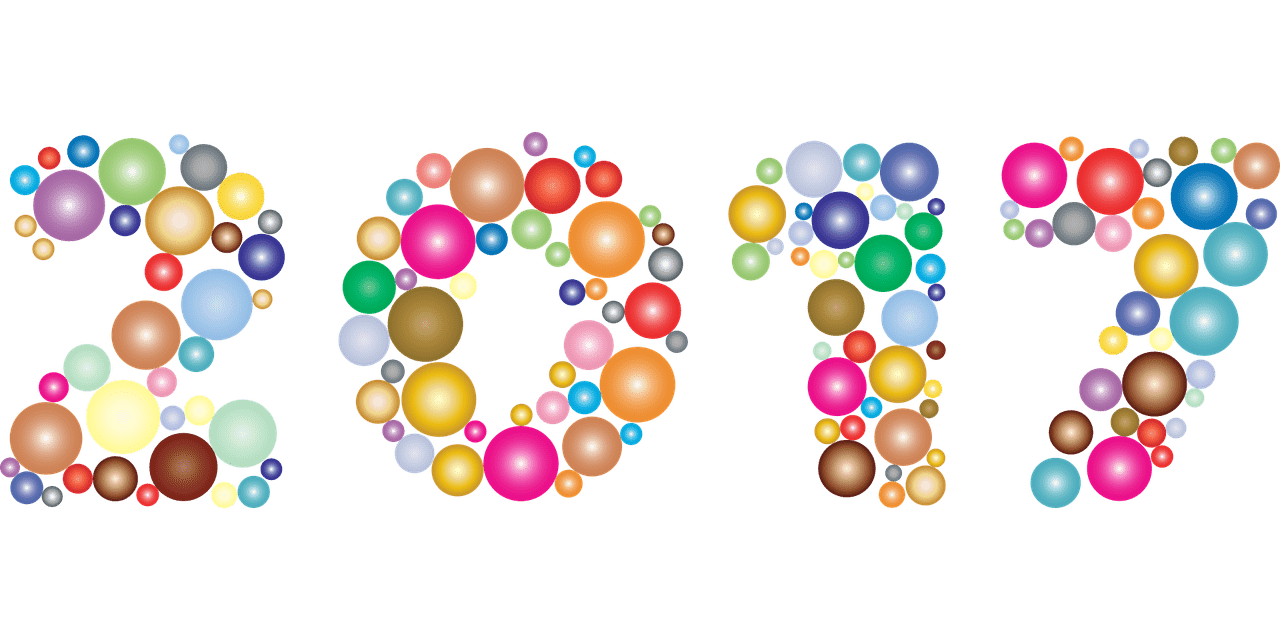 Once again at this time of year we would like to propose a review of 2016, using the blog to see what 2016 has meant for FEDELE and for the Spanish as a Foreign Language sector. This summary of twelve pieces of news allows us to see a more global picture of the current situation of ELE.

To all our readers, many thanks for being with us for another year and a Happy New Year!