New management at the Instituto Cervantes 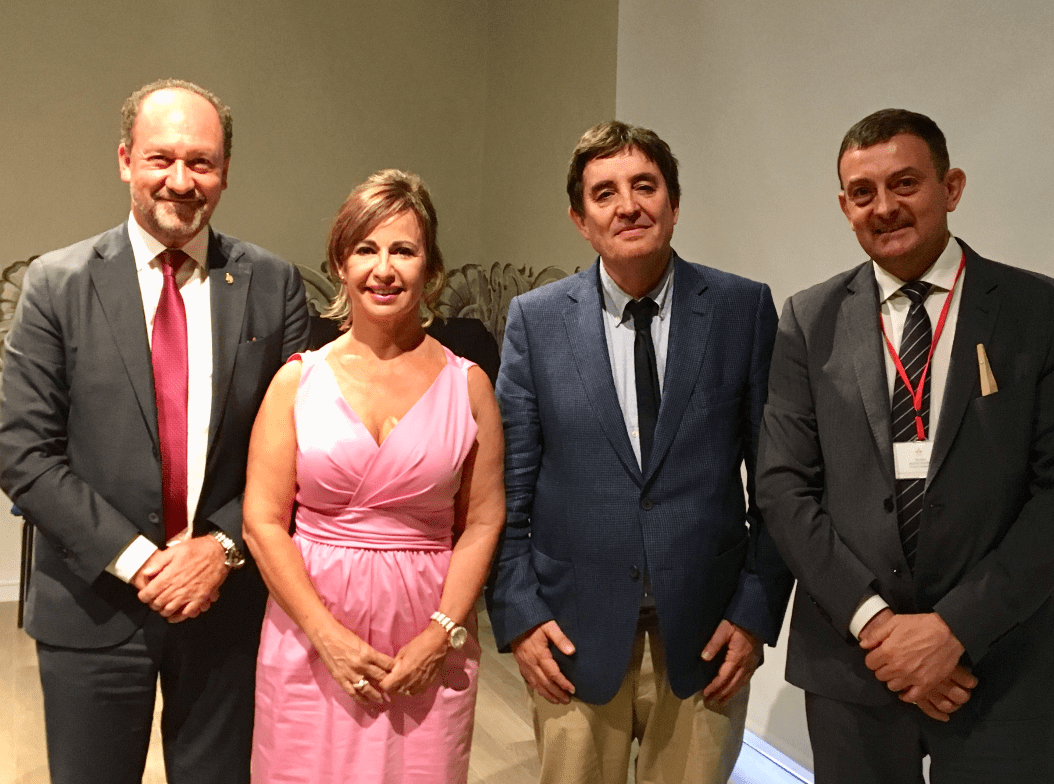 FEDELE would like to congratulate Luis García Montero on his appointment as the new Director of the Instituto Cervantes, an institution which FEDELE frequently collaborates with in a very constructive manner.

Luis García Montero was appointed Director in the most recent Council of Ministers.  The new Director of the Instituto Cervantes is a lecturer in Spanish Literature at the University of Granada, where he has worked for many years.

Luis García Montero is better known by the reading public as a poet, particularly for his book of poetry “Habitaciones separadas”, one of the most successful books of his literary career. García Montero has also published stories and essays and has been awarded various very prestigious prizes including the National Literature Prize, the National Critics Prize and the Madrid Booksellers’ Guild Prize.

The President of FEDELE, Mari Carmen Timor, was invited to attend the meeting of Directors of the network of Institutos Cervantes in the Colegio de Santo Domingo in Orihuela last Monday, 23rd July, and was therefore able to meet the new Director and exchange ideas with him on the promotion of the teaching of Spanish in Spain.

At this same event, Mari Carmen Timor took part in a talk on language tourism together with the Academic Director of the Instituto Cervantes, Richard Bueno, and the mayor of Orihuela, Emilio Bascuñana.