International promotion of the Spanish language 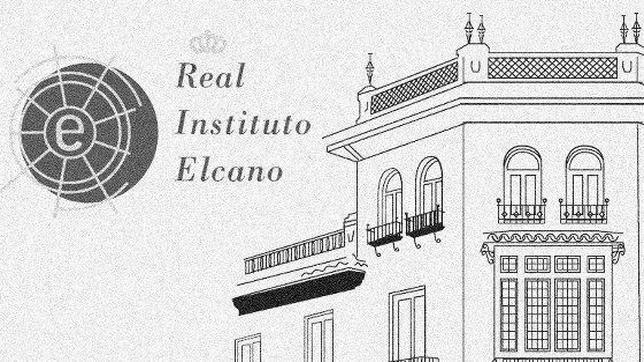 A few days ago, the Real Instituto Elcano published a document written by Maria Dolores Romero Lesmes with the title The international promotion of the Spanish language: a comparison with German, Chinese and French.

The research is based on an analysis of the money invested by Germany, Spain, France and China in the national institution responsible for the promotion of their language: the Goethe Institute in Germany, the Instituto Cervantes in Spain, the French Institute in France and the Confucius/Hanban Institute of China.

The author’s main aim is to compare the international image of German, Chinese, French and Spanish and to analyse the systems that each government makes available for the promotion of their  national language.

With this in mind, Romero Lesmes makes proposals to improve the promotion of Spanish as a cultural asset and of course as a fundamental aspect of the country’s economy.

We would like to quote one of the conclusions reached in this study which we feel needs emphasising: “Looking to the future it seems obvious that it is necessary to increase public investment in this area, complementing it with greater resources from the private sector which is clearly an interested party”.

The article can be downloaded with this link.

We would like to take this opportunity to advise people to read and follow the blog of the Real Instituto Elcano, particularly all those readers who are interested in the analysis of international politics.  As they remind us on their website, the Real Instituto Elcano is an institution dealing with international and strategic studies and the analysis of the world from a Spanish, European and global perspective.