At the end of February, Russia launched military manoeuvres against Ukraine and its civilian population, triggering a war that we never thought could happen again in Europe. Many Ukrainians are being forced to flee their homes and lands to countries that will take them in as refugees until what has become a nightmare for them stops.

From FEDELE we show our support to the Ukrainian people by fulfilling our main task: to promote the teaching of Spanish as a foreign language. Therefore, we called on all our schools to offer free Spanish classes to all Ukrainian refugees in our country. The response was swift and committed, with 66 schools taking part in this project which, between them, have helped more than 1400 Ukrainian refugees to have a life in our country and to be able to get by in it with ease.

Now, the project is entering a new phase of implementation where FEDELE, thanks to the collaboration with the Instituto Cervantes, will process directly with the interested parties the granting of “AVE Global” and “¡Hola, amigos!” licences totally free of charge (while stocks last) so that they can continue learning autonomously during this time. This will free up our centres to devote all their resources and efforts to their daily work.

Those wishing to apply for licences should fill in the following form: 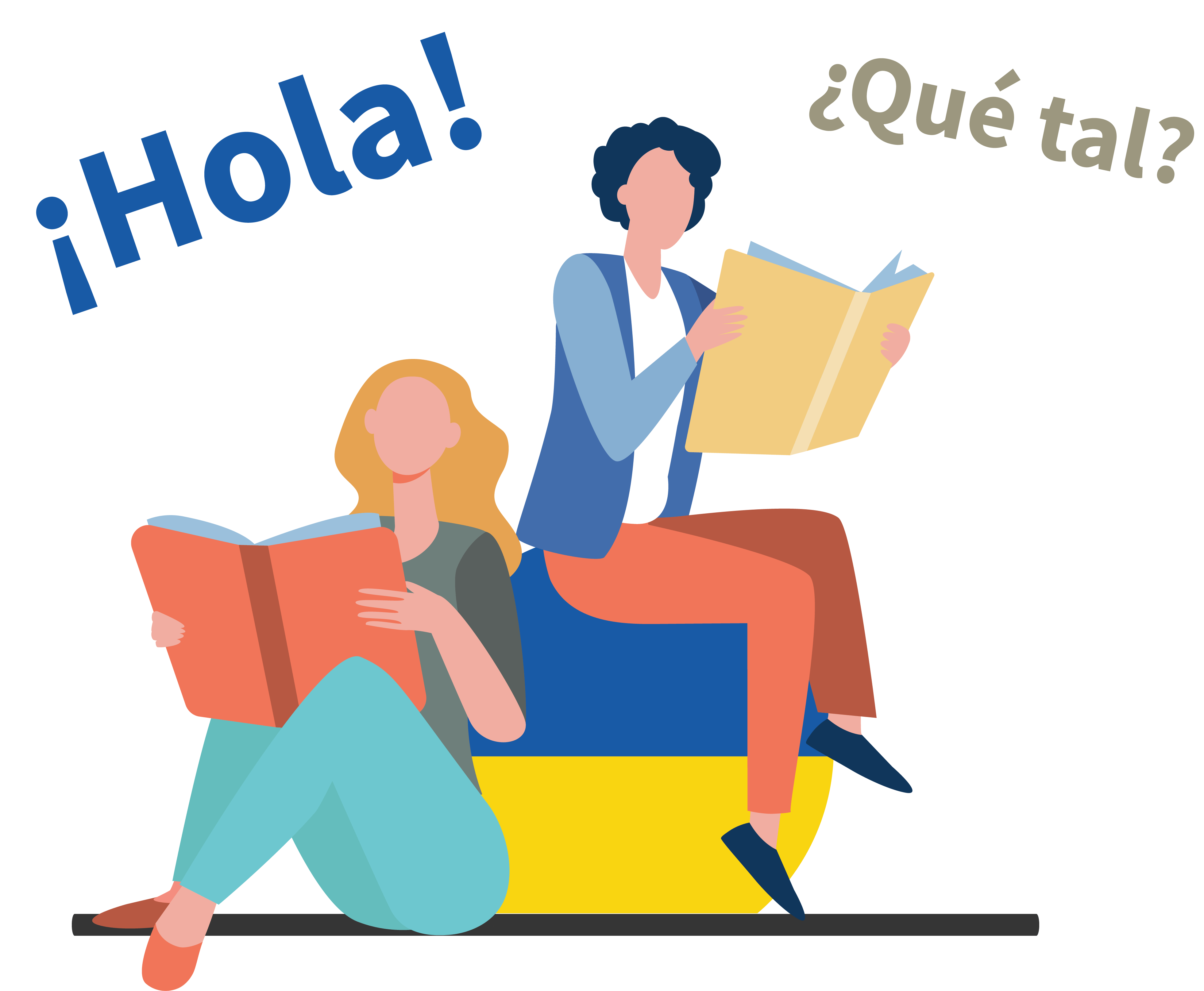 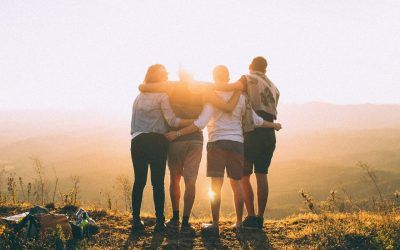 Statement from the Spanish Federation of Associations of Spanish Language Schools for Foreigners in view of the armed... 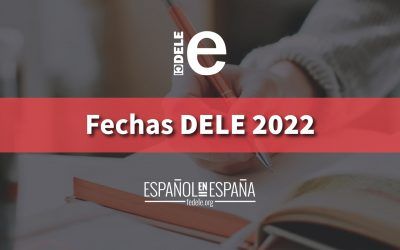 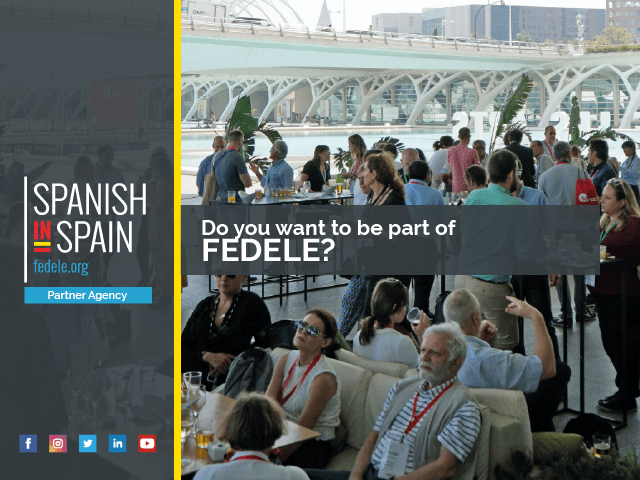