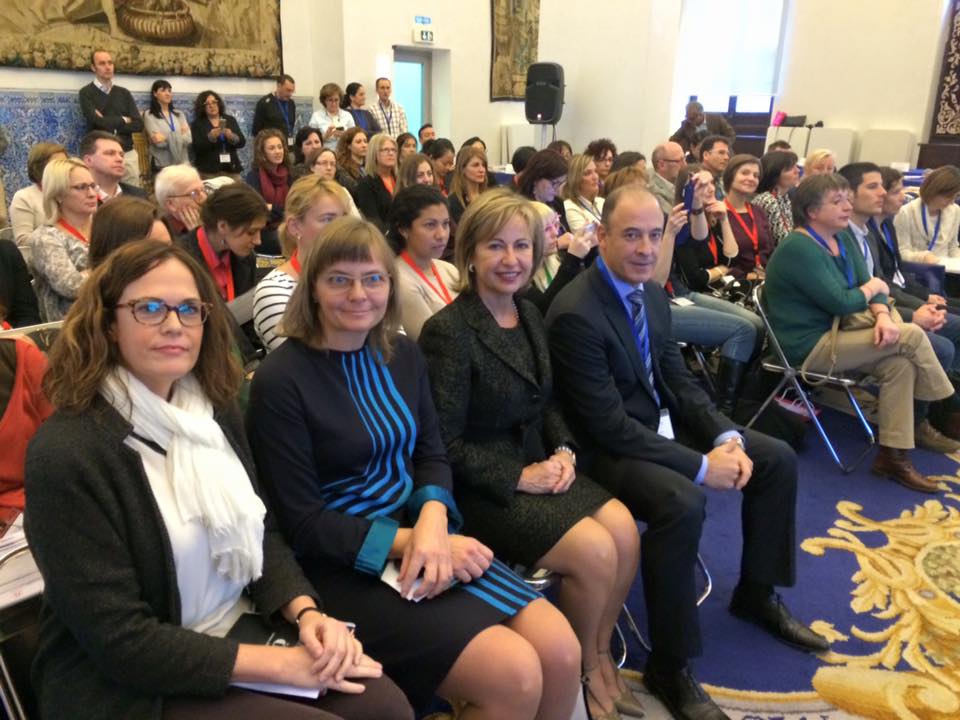 As our readers will know, ECELE is an encounter, first held in 2010, between schools teaching Spanish abroad and schools of Spanish as a Foreign Language in Spain.   The way in which it has grown and developed has made it an important event not only for the schools but also for teachers and other members of the sector.

The conference was held for the sixth time in Madrid, from Monday 23rd to Wednesday 26th November.  It was made possible by the financial contribution of Madrid Destino and Turespaña, who covered the costs of the teachers invited to attend, and the support of the conference secretary.

In this year´s ECELE the following organisations also took part: