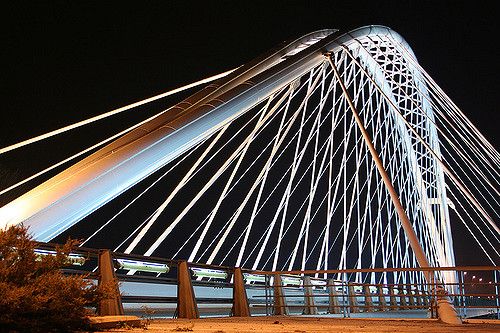 Now that the holidays are almost over and the new academic year is about to begin, ASELE (Association for the Teaching of Spanish as a Foreign Language) is organising the 27th International Congress, from the 7th to the 10th September, in the city of  Logroño under the auspices of the University of La Rioja.

The main theme of this year’s congress is the concept of  Panhispanism and the role of different ways of Teaching Spanish as a Foreign or as a Second Language.

The specific themes for this year’s conference are as follows:

1. The sociolinguistic perspective of the Teaching of Spanish as a L2-FL:
•    In a school context (private and public education): children, adolescents and adults
•    For professional activities (sociological and technical jargon)
•    Non-literate learners, immigrants and refugees

2. The geographical, regulatory and geopragmatic perspective of the learning and teaching of L2-FL in relation to:
•    Polycentrism and systematic dialect varieties in Spanish
•    Pluricentrism and its didactic methodology
•    Phonetic, morphosyntactic and lexical variations of the Spanish language
•    Sociolinguistic, discursive and cultural diversity of Spanish speaking countries
•    The expression of emotions, feelings and forms of social interactions of Spanish speakers
•    The language of gestures in Spanish societies

The complete academic and social programme can be downloaded as a PDF with this link.

Enrolments for the conference can be made on this form.