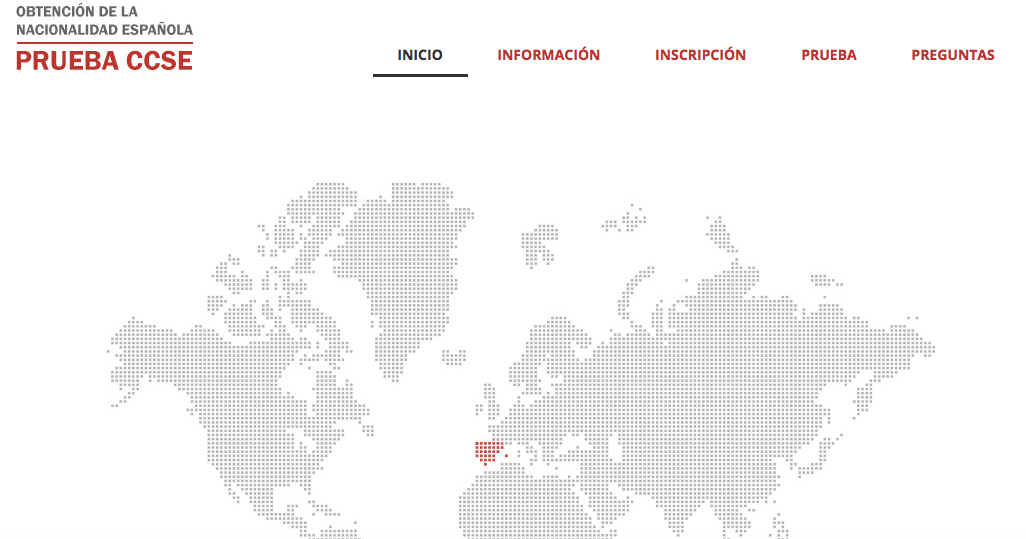 As has been reported in the press, from October there will be specific requirements for acquiring Spanish nationality.

Some questions will have three possible answers, only one of which is correct.  Others will have a true/false answer.  The test will last 45 minutes and will be carried out in the modern-day Spanish spoken in Spain.

The CCSE test will be held at schools recognised by the Instituto Cervantes.  We will be giving more information about the list of schools on this blog when the definitive list has been drawn up.