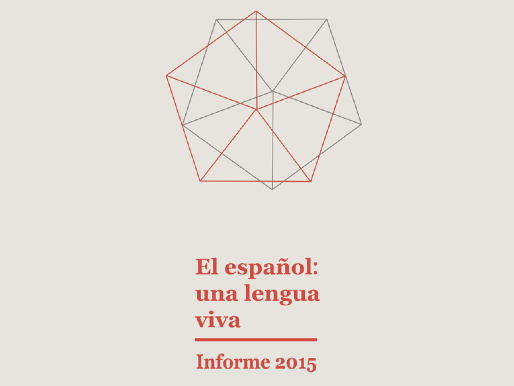 The Instituto Cervantes has published its annual report “Spanish: a living language”.  This year the publication coincides with the celebration of E Day.

The Instituto Cervantes calculates that there are approximately 559,000,000 Spanish speakers.  This figure includes native Spanish speakers, those with a limited proficiency and students of Spanish as a Foreign Language.

Following are some of the most interesting figures from the report:

After looking at these facts, we advise our readers to take a look at the report where they are certain to find relevant information. Spanish: a living language – 2015 Report.