Interview with FEDELE at LdeLengua Podcast 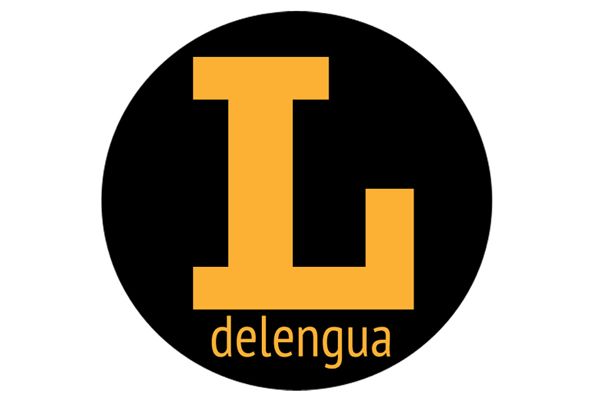 This week, our President, Mari Carmen Timor and our manager, Ana Cózar, have been interviewed by Francisco Herrera at LdeLengua, a podcast for Spanish teachers which has been going for more than eight years, during which time nearly a hundred episodes have been recorded.

LdeLengua is dedicated to all aspects of the teaching of Spanish and the topics raised are very varied, rangeing from the use of technology in the classroom to educational subjects and questions of classroom management and lesson planning.  On this occasion, as you would expect, the topic has been the world of Spanish as a Foreign Language seen from the point of view of business and economics.

During the interview, Mari Carmen Timor and Ana Cózar explain to the LdeLengua listeners what FEDELE is, when it was started and what its aims are.  The current situation of the Spanish as a Foreign Language sector is explained – its strong points and where the weak points which need to be improved lie.

The market situation is an important question – which markets act correctly and which are most fully developed..  And as is to be expected, the changes in the profile of both students and teachers of Spanish is discussed and the way in which the Federation is looking to the future.

The entire programme can be listened to and downloaded with this link.