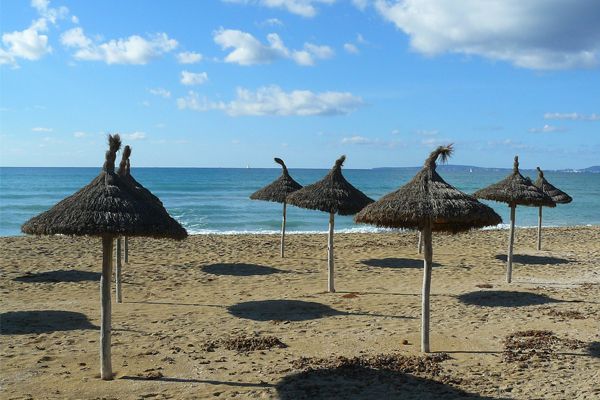 We are pleased to announce that the Balearic Association of Schools of Spanish as a Foreign Language (ABELE in its Spanish initials), known as FEDELE Baleares, has been officially set up in Palma de Mallorca.

The association is made up of International House Palma, Berlitz Palma and the Instituto de Idiomas de Ibiza with the aim of promoting, together with public bodies of the Balearic Islands, the language tourism sector, in particular initiatives which promote the teaching of Spanish to foreigners.

All the schools of the association are accredited by the Cervantes Institute and are searching for educational excellence in an area which is relatively undeveloped within the Balearic Islands’ tourism sector.

According to Frontur, in 2014 the Balearic Islands were visited by around twelve million foreign tourists making it the second most popular autonomous community in Spain for international tourists.  However, they only make up 1.5 % of Spain’s language tourism.