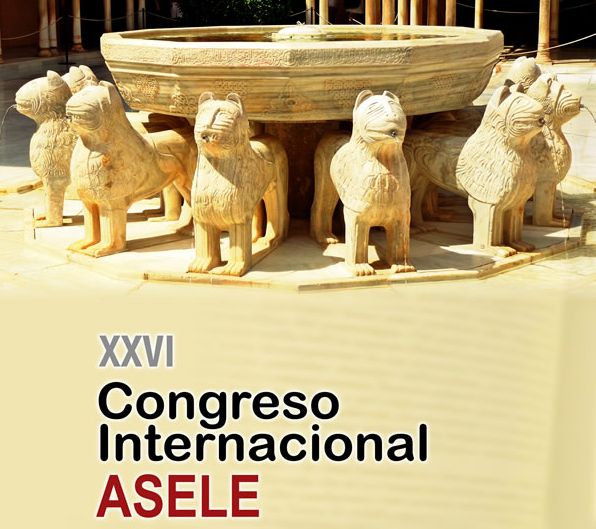 FEDELE is pleased to announce the forthcoming International Congress of ASELE which is now in its 26th year. This year the conference will be held from the 16th to the 19th September at the School of Modern Languages of the University of Granada.

The main focus of the conference will be on the training and responsibilities of teachers of Spanish abroad.  The proposed topics of discussion are as follows:
1.- Institutional dimension

It has already been confirmed that the well-known specialist teacher trainers Elena Verdía and Jenaro Ortega will be taking part in the academic programme.