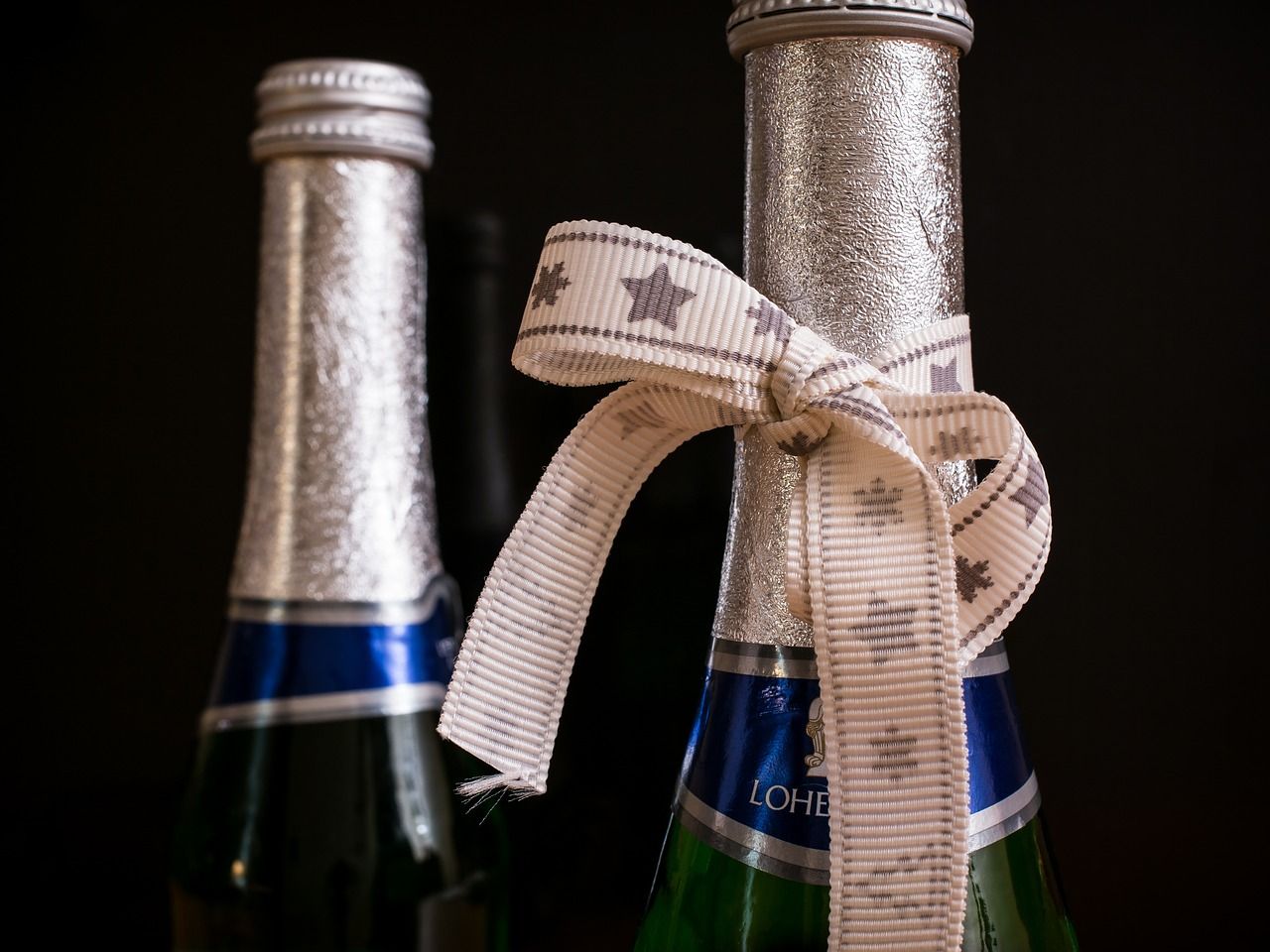 There were signs at the beginning of the year that 2015 was going to be a good year for FEDELE when a new channel of digital communication was opened up: this blog in English.  This allows the federation to reach people who are interested in hearing news about our sector but whose language skills are not yet sufficient to understand in Spanish.

One of the first news items of the year was of the 2015 FEDELE Annual Meeting, the most important event on the Spanish language tourism calendar in Spain, which was to be held in Cadiz.

Shortly afterwards it was confirmed that FEDELE would take part in a new event with aims as ambitious as they are relevant to our sector: FIE 2.0 in Madrid.

A few months later FEDELE signed another agreement with the Universidad de Castilla La Mancha.  The aim of the agreement is for member schools to participate in the AUNA programme (Aula Universitaria Abierta).

In the last few months we have seen that the FEDELE Annual Meeting in Cadiz and also the ECELE in Madrid were a great success, both in their organisation and the level of participation.

We recommend that to end the year you take a look at the interview which Profedeele did with our president, Mari Carmen Timor.

With this summary we end what has been a great year for FEDELE and for our schools, confident that 2016 will be even better.