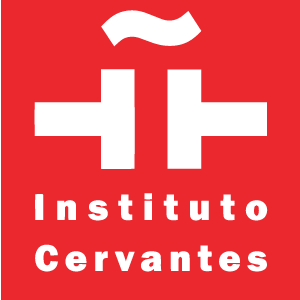 Since 2003, there has been a collaboration agreement between FEDELE and Instituto Cervantes, whose purpose is the promotion and universal dissemination of the Spanish language, and where FEDELE is recognized as a business representative in the teaching of Spanish as a foreign language sector given its territorial implementation.

Some of the collaborations to stand out are:

Go to Instituto Cervantes
Menu
Change Location
To find awesome listings near you!