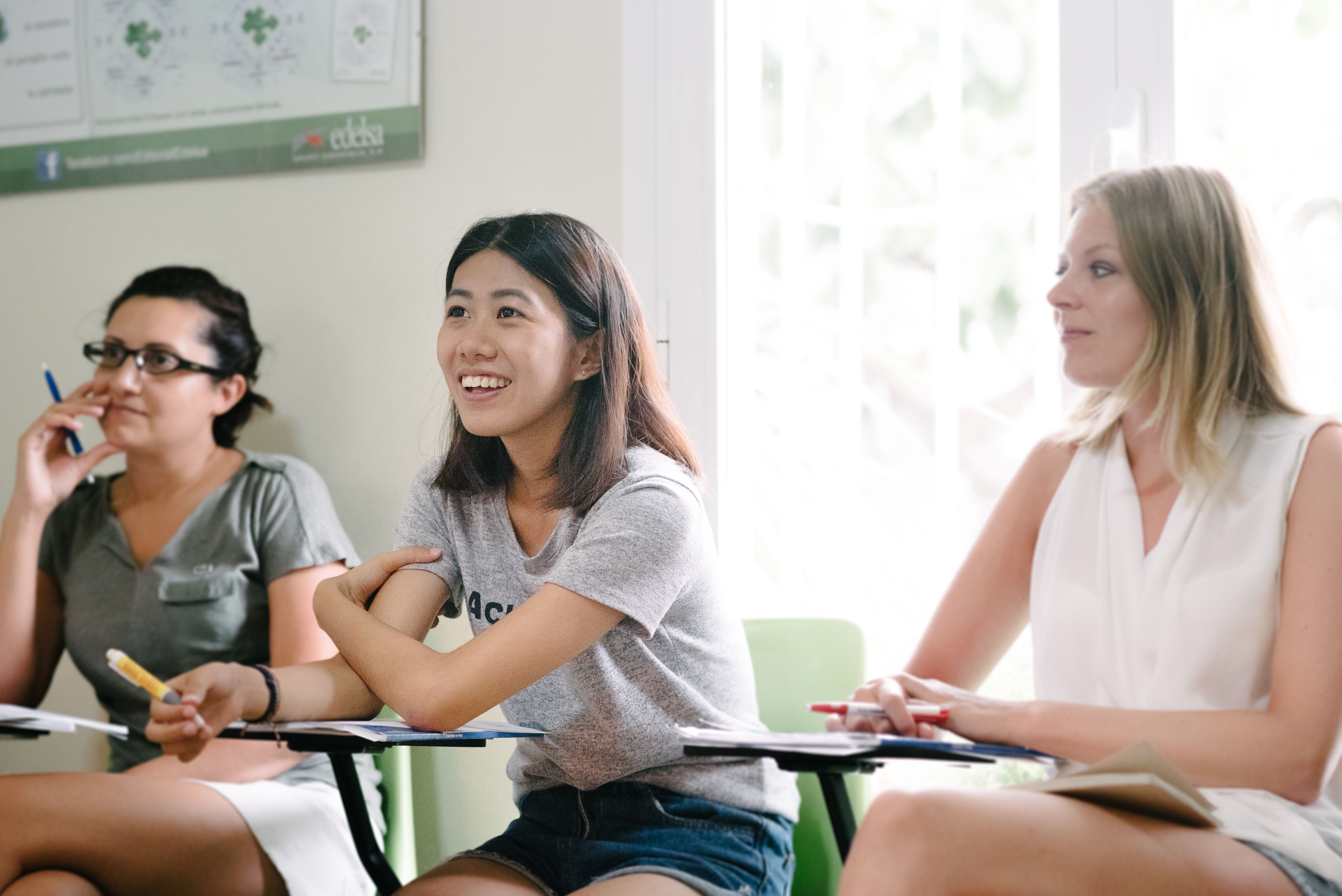 GAELA , the  Global Alliance of Education and Language Associations, comprises nineteen language school associations and other related organisations from around the world.  Their representatives met in London on the 4th of September to discuss matters of common interest.

One of the subjects of discussion was the role played by the  education agencies in supporting students wishing to travel abroad to study a foreign language.

People attending the meeting discussed a joint declaration of principles for the ethical recruitment of international students known as the London Statement which was signed in 2012 by people responsible for education in the United Kingdom, Australia, Ireland and New Zealand, after conversations held in London in March 2012 organised by the British Council.

Members of GAELA, including FEDELE, agreed that the London Statement supplies a valuable platform to inform their discussions regarding partnerships between schools and education agencies.

GAELA reiterated the principles advocated in the London Statement, namely: