From August 31 to September 2, FEDELE participated in Alphe UK, the largest international language tourism meeting, which was held at the Westminster Park Plaza hotel in the city of London.

A total of 589 agents, 600 educators and 1324 participants attended the event, including agencies and language schools from all over the world.

During this international workshop, David Trigo and María Garnacho held interesting meetings with agents from countries such as Finland, the United Kingdom, Japan, the Netherlands, Italy, Kazakhstan, Spain, the Czech Republic and Belgium, among others. It was an excellent opportunity for the dissemination of the quality of FEDELE schools and the promotion of Spain as the best destination to learn Spanish.

This year, FEDELE was a finalist in the category of the “ST Star School Association 2018” award. In addition, 4 of our FEDELE schools were nominated as the best Spanish school: Cervantes Escuela Internacional, Escuela de Idiomas Nerja, CLIC – IH Sevilla, Cádiz and Málaga and Hispania, escuela de español, being this last one the awarded.

Hispania, escuela de español wins again for the fourth consecutive year the ST STAR AWARDS in the Spanish Language School category. These awards, given by Study Travel Magazine, are considered the most prestigious in the language tourism sector. The entire Hispania team wants to thank their collaborators for voting them one more year and they affirm that “being able to have this important recognition in our sector motivates us to continue working in the same line”. In addition, they want to convey that “this award belongs to the entire Hispania team, for being so professional, to all their students, for loving us so much, to the agencies and collaborators for trusting us and respecting both our work and of course FEDELE because we feel within this federation and share its values ​​”.

Finally, we could not close this entry without mentioning that one of our Andalusian schools, Malaca Instituto, has the 5 ST stars. That is to say, it has been winner in five occasions of the prize ST Spanish Language School. Malaca Instituto is the first Spanish school to receive Superstar status and one of the 11 other language schools in the world.

It is a pride for the federation that our schools are awarded internationally. Without a doubt, it helps us spread quality Spanish teaching. 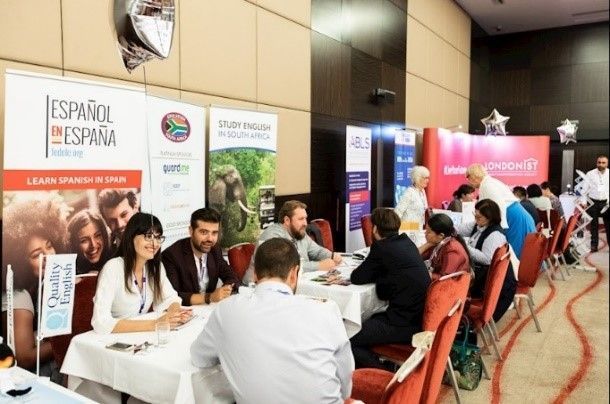 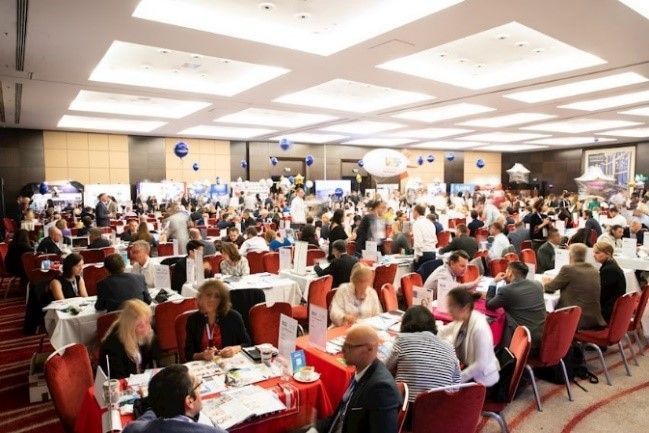